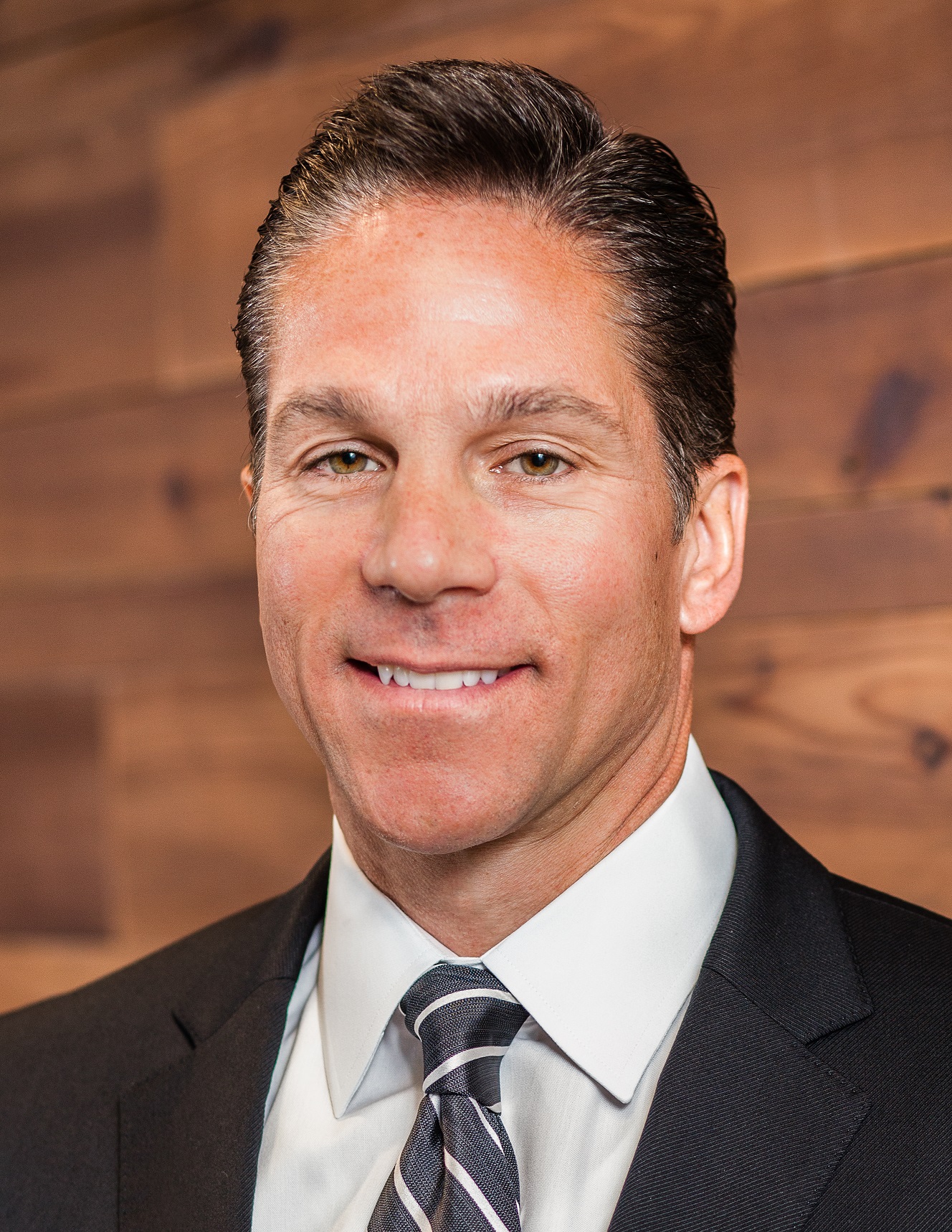 Curt Vondrasek joined Marsh, Berry & Company, Inc. (MarshBerry) in 2016 as the Vice President of the Talent Acquisition division. Curt is responsible for the strategy and direction of the Talent Acquisition team, which includes partnering with agencies and insurance companies across North America on their producer hiring and training needs, while also overseeing and leading the personnel and processes of the recruiters.
Prior to joining MarshBerry, Curt worked for HUB International as the Chief Business Development Officer in charge of their Business Development team. He was responsible for building, developing and leading a team that focused on outbound lead generation, new revenue growth, recruiting and training. While at HUB, Curt recruited and trained over 100 individuals and won a Bronze Stevie award for Insurance Executive of the Year.
Prior to HUB, Curt led US sales teams at both Allstate and AIG American General where he developed nationwide strategies and business plans, resulting in several years of double-digit growth. This included working with both captive and independent agents. With over 20 years of experience, Curt has started, reorganized and led various sales (inside and outside), marketing, training, recruiting and account management teams.
Outside of work, Curt has served on several boards including ABIA, CIMRO and RRHOA. He is also a past member of the American Heart Association wellness committee and the past president of the Chicago chapter for the American Association of Inside Sales Professionals, which won the “Comeback Chapter of the Year” in 2013.
Curt earned a Bachelor of Science degree from Northern Illinois University in DeKalb, IL where he majored in finance and served as the president of his fraternity. He currently lives in Naperville, IL with his wife and two daughters.
Close